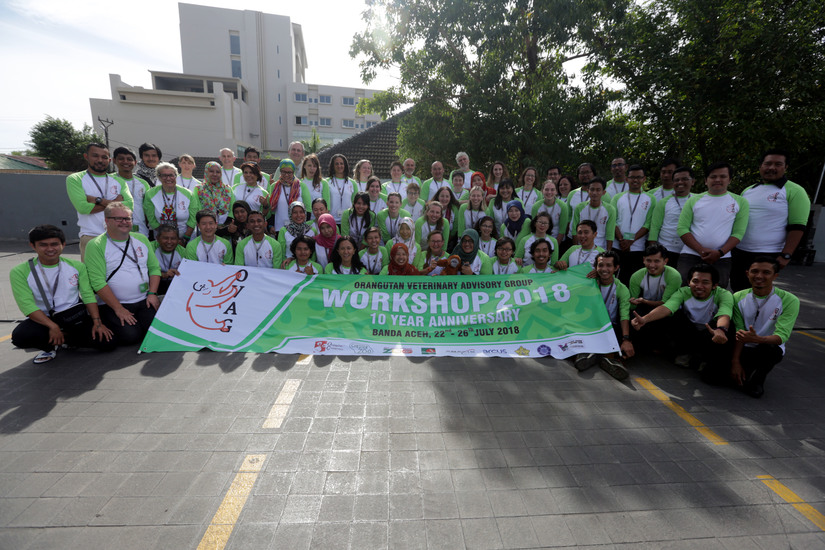 The OVAG network was established in 2009 in response to an urgent need for capacity building in wildlife health and management in Indonesia and Malaysia. Today, OVAG brings together over 30 organisations including rehabilitation centres, conservation projects, universities, Government bodies, zoos, funders and supporters. The network empowers Indonesian and Malaysian wildlife health practitioners and academics to formulate plans relevant to all wildlife health management needs that are respected and utilised by decision makers.

A provider of professional training

OVAG offers professional training free of charge to veterinarians and conservation managers who work in orangutan rescue and rehabilitation centers. The connections made from OVAG has strengthened the partnerships between veterinary sanctuary staff, healthcare workers, zoologists and professionals. Orangutans are highlighted as a focus species as they are widely held and studied in Indonesia and Malaysia, and provide an excellent bridge species between wildlife and public health. The skills developed under the One Health concept also have much wider benefits for human and ecosystem health.

Moderated by experts from around the world, OVAG workshops act as a catalyst to build capacity of those working to improve orangutan health at sanctuaries, national parks, wildlife offices, zoos, universities, and communities. Delegates benefit from new professional alliances and ongoing financial support for medications and equipment.

Methods of training are tailored to the topic covered. Hands-on practice is critical to the learning process of specific veterinary skills such as parasitology diagnostic, CPR/emergency are, and anesthesia. Interactive presentations and discussions help to cement formal classroom concepts.Due to the international nature of our audience, OVAG always tries to use different approaches (and languages) to accommodate individuals who come from different cultures, native languages, and learning styles.

Statements from OVAG on Ebola, tuberculosis and hepatitis status in orangutans have been acted on by conservation projects and Government alike. A welfare and euthanasia policy has also been agreed on by all participants.

Specific Government bodies which have recently benefited from OVAG participation include Sarawak Forestry Department, who received training on dealing with wildlife disease outbreak in a national park in 2015 at the OVAG annual workshop, and Sabah Wildlife Department, who highlighted issues of biosecurity and human-wildlife conflict in Sepilok National Park and a developing crisis of Elephant Endotheliotropic Herpes Virus (EEHV) in wild elephants.

Training in community biosecurity and networking with the South East Asian Zoos Association was also delivered through OVAG in 2016.

When Chester Zoo Animal Health staff and the Orangutan Conservancy began the OVAG initiative, it was recognised that for sustainability and maximum impact, this must be seen as a locally-driven programme. In addition to Chester Zoo and Orangutan Conservancy, OVAG’s activities are now coordinated by a local committee established in 2013 which comprises Indonesian and Malaysian vets and ecologists who have been core members of OVAG. Supported by the facilitators, the local committee engenders a sense of trust between participants that is vital for such a broad network to succeed.

Academically, the INDOHUN (via UGM) and MyOHUN (via UPM) university networks will provide the capacity to expand the OVAG-led material into postgraduate learning in perpetuity.

A five-year plan for 2017–2022 has been agreed on by all participant organisations. The next activities will include improving veterinary critical thinking skills, targeting human health practitioners for training in One Health and biosecurity, integrating One Health into veterinary, biology and other relevant postgraduate programmes, and filling data gaps on emerging infectious disease in wildlife in South East Asia utilising OVAG partners.

A long term partnership between UGM, Chester Zoo, Liverpool University and Orangutan Conservancy has also recently been initiated. This will facilitate engagement with universities and zoos internationally to share knowledge, exchange veterinary staff and further educational experiences on a much wider level. 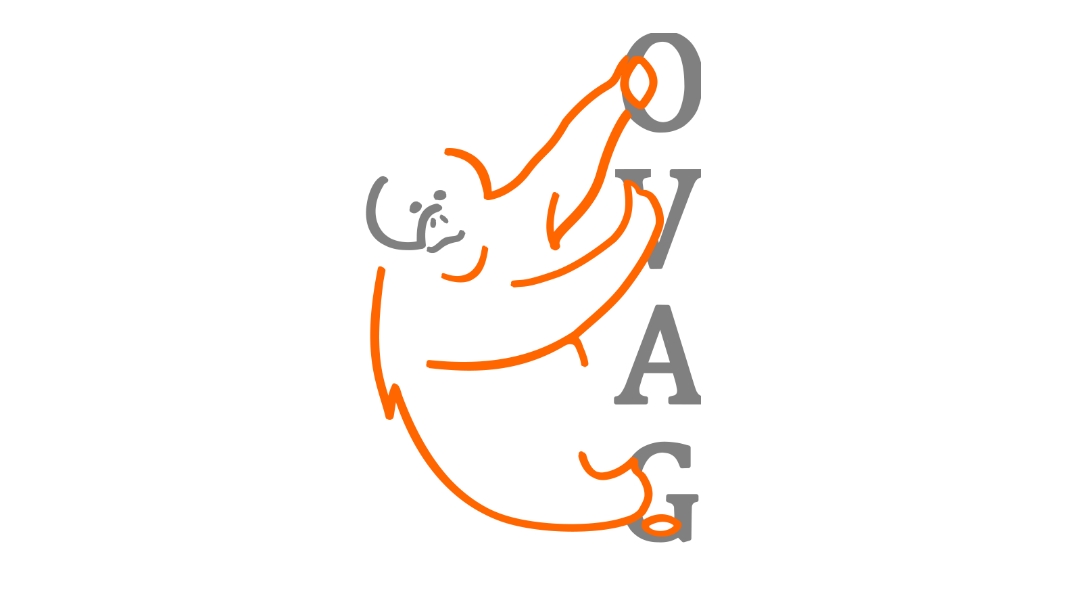 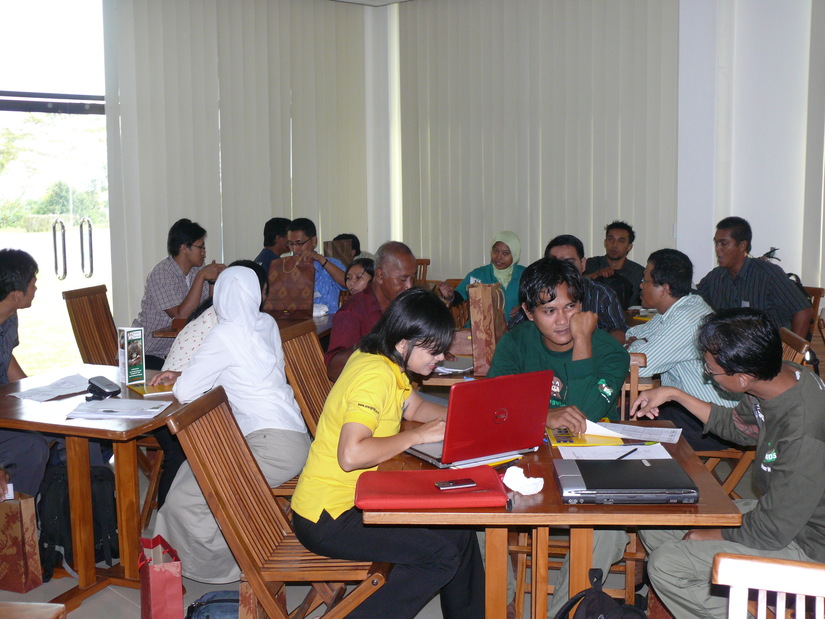